Someone Texted His Daughter For A Bra Pic, And What He Did Is Absolutely Hilarious….

Well, if your daughter received a text from her boyfriend asking for a "bra pic," how would you react? However, for this young teen who made the decision to ask his girl crush for an inappropriately revealing photo. The teen girl’s father caught wind of the request and quickly put a stop to it when he responded, granting the boy's request by sending a picture of himself in a bra, holding a gun.

Rod Parrish posted the picture on Facebook after seeing the text on his daughter's phone. On the Facebook post he wrote, "So this teenage boy texts my daughter and ask for a bra pic. This is what she sent him. I think I made my point." 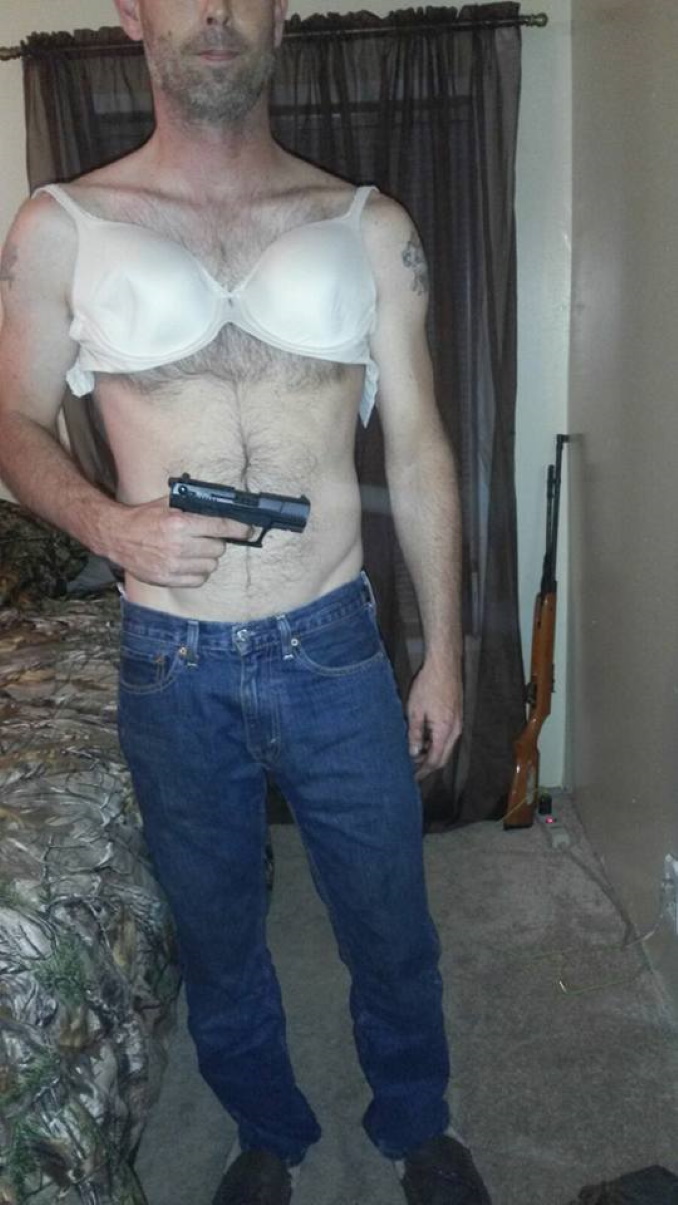 The Florida father wasn't too happy when he found out that a teenage boy had texted his daughter asking for a picture of her in her bra. Rod is the proud and protective father of a teenage girl. After knowing what was happened, he then posed for a picture.

Rod thought he had the ideal response. The father then send the boy a bra pic, which definitely was not the one the boy was hoping for.

In the photo, Rod posed for a picture and appears to wear pants with a black belt and a brassiere from the waist up. His hairy chest can be seen, down to his stomach. But what’s most interesting is, Rod was holding a thing that the girl’s crush probably disliked seeing even more. A gun was visible in Rod’s right hand.

Rod really had posed for the ideal picture that was then allegedly sent to his daughter's admirer. The picture quickly caught the eye of the Facebook page Survival Skills Zone, which reposted it with the caption, "His teenage daughter got a text from a boy saying 'Send me a bra pic' — this was her dad's response."

The photo sends a message to any boy who would be considering asking any lady for such a photo: That's someone's daughter, and you never know who might see your text and decide to react. However, it is unknown whether the story behind the photo is factual or was simply put to be humorous. 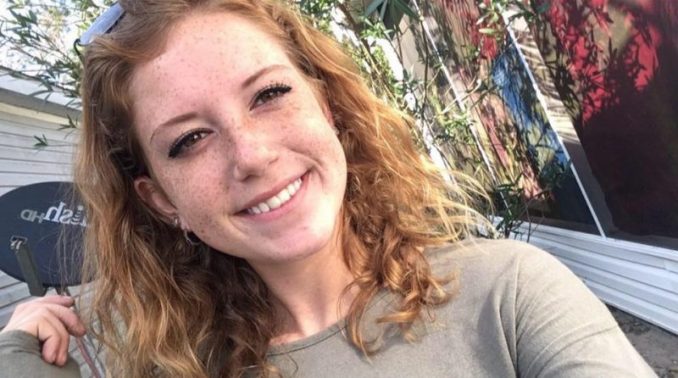 Every gun, whether loaded or not, should be handled and handled as if it were loaded. Even though the image is probably nothing more than a joke, we must still draw attention to a crucial problem for anyone who might think about doing something even somewhat similar. Rod, as a gun owner since his finger, is on the trigger. He didn't practice trigger control. He may be tried to show proper discipline as a father, but Rod still made a mistake.

As not everyone agreed with Rod's tactics, especially given that the weapon looks to be a .22 caliber. However, his goal is to frighten the youngster into becoming a little more respectful rather than killing him. There doesn't appear to be any damage in that at all.