He Was A Childhood Hero To Millions, But You’d Never Be Able To Recognize Him…

A former child star who found fame in the film The Mighty Ducks has been arrested for theft, but what's making fuzz online is what he looks like now.

40-year-old Shaun Weiss was picked by cops in Los Angeles for shoplifting following his high-profile arrest for public intoxication in the summer.

Troubled “Mighty Ducks” actor was arrested in November for allegedly shoplifting over $200 worth of merchandise from a Los Angeles Rite Aid, TMZ reported Sunday. 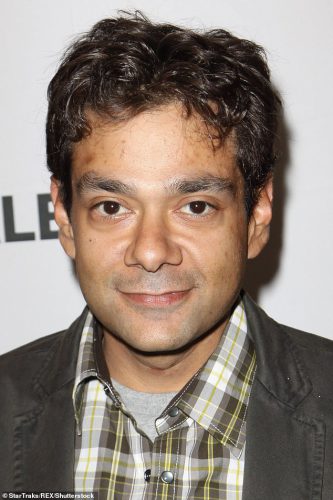 Now that Weiss has fallen into a lifestyle of drug abuse, he is totally unrecognizable. He looks to be decades older than he really is and now resorts to theft to fuel his drug addiction.

For a child actor who had a great future in Hollywood ahead of him, Weiss has fallen to a terrible low. His downward spiral has gotten worse over the years as his drug abuse ramped up. This shoplifting was the latest in a series of criminal acts that show that he really is on a slippery slope. 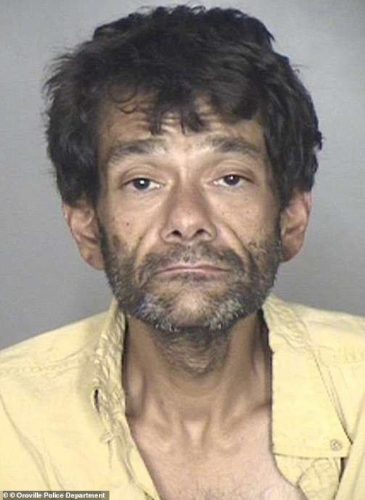 The alleged incident comes months after the former child star entered rehab, following an arrest for public intoxication in August.

“At this time, in an effort to break free from the self destructive patterns of behavior and drug abuse that have landed me at rock bottom, (to be real… BELOW rock bottom. Even rock bottom is like ‘holy s–t, how’d you get all the way down there?’),” Weiss posted on Facebook at the time.

“I have checked in to a well reguarded, long term rehabilitation center. I have surrendered to the reality that without immediate treatment my life is in eminant danger,” he continued. 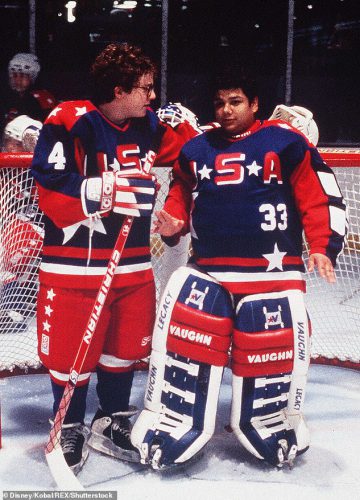 Weiss was previously arrested on drug charges in 2017, days after being released from jail for a separate crime. Weiss got caught shoplifting about $150 worth of items. That incident occurred at an electronics store. He spent 150 days in jail after he pleaded guilty to that crime. That was just the beginning of the downward spiral which will be hard for the former child star to rise out of now. 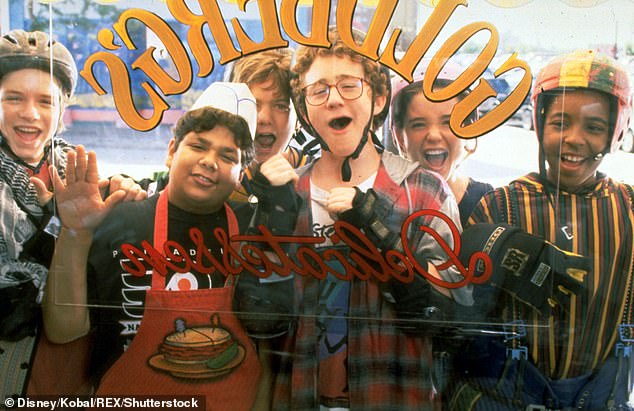 According to AWM, back in 2013, an ex-girlfriend filed a restraining order against Weiss. He allegedly became violent toward her. She said he threatened to kill her with a machete, which he held to her as he urinated on her, saying "This is all you’re worth."