The World’s Oldest Dog Has Passed Away, And People Are….

As a pet owner, we all want our dogs to live as long as possible; unfortunately, death is inevitable. Pebbles, the beloved Toy Fox Terrier and record holder for World's Oldest Dog, has died, just five months shy of her 23rd birthday.

Pebbles passed away peacefully at her home in Taylors, South Carolina, on October 3, 2022. Her human companions, Bobby and Julie Gregory were with her at the time.

Pebbles was crowned the world’s oldest dog by Guinness World Records in May after owners Bobby and Julie realized their pet was older than the previous official oldest dog, a 21-year-old chihuahua named TobyKeith. 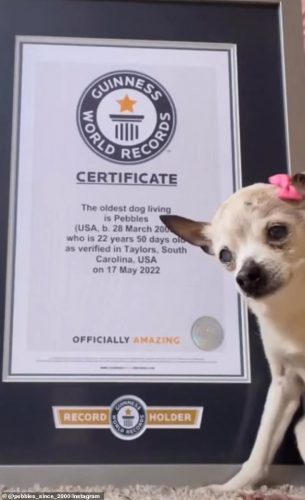 As quoted by GWR, Julie Gregory said, "Bobby was sitting on the couch and friends and family started texting and calling about a story they saw about a 21-year-old dog getting the record."

"When I saw TobyKeith's story all over the news, I applied," she added. 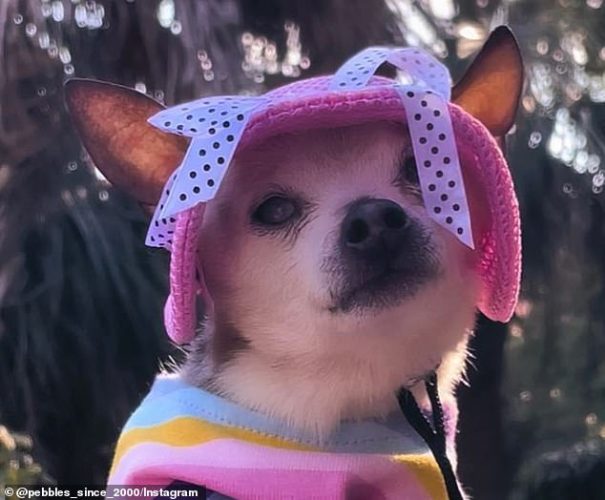 Pebbles lived a wonderfully comfortable life with the Gregory family. She enjoyed warm baths and good food and celebrated her amazing 22nd birthday with ribs and cake.

As she aged, her family began to feed her cat food, because of the higher protein content, important for aging bodies. She also liked the weather warm and listening to country music. Pebbles gave birth to three litters in her lifetime, a total of 32 puppies. She had them with her partner, Rocky, also a Toy Fox Terrier, who died in 2017 at the age of 16.

The way that Pebbles lived from then on with good food and an abundance of positivity and love in the happy Gregory household was clearly the key to her healthy life and subsequent longevity.